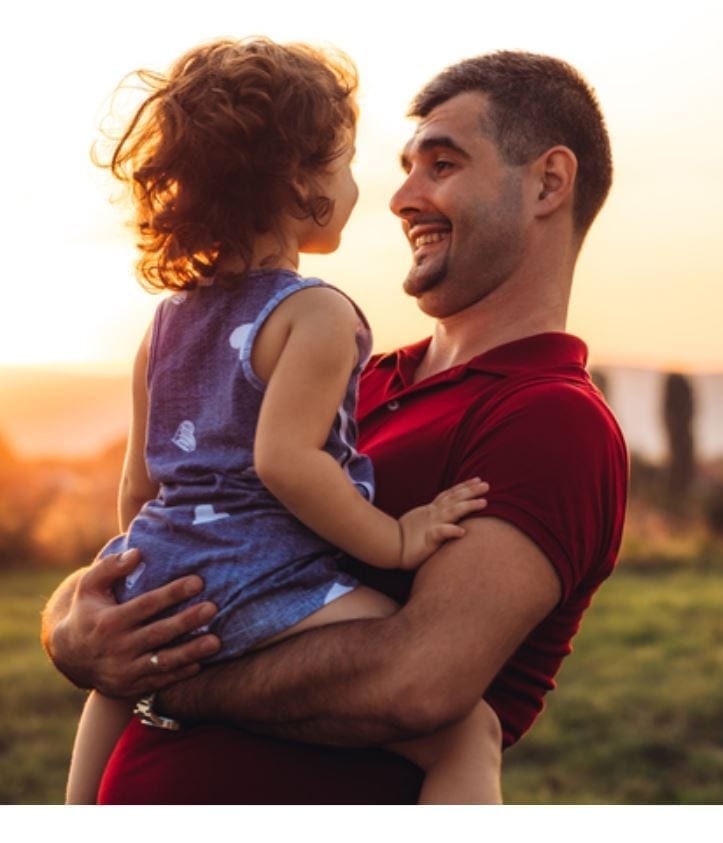 As Bob Dylan says, the times, they are a-changing. When I first started practicing family law, there were almost no 50-50 parenting plans. Children lived almost all the time with Mom, and saw Dad every other weekend. That has changed in the last several years. In my experience, whether it’s an agreed parenting plan; or a full-fledged divorce fight, with parenting evaluations, I see 50-50 parenting plans between 30 and 40% of the time. But the rest of the cases includes those plans where one parent cannot have the children half the time because of their work schedule, or because of their career; or where they just don’t want to have the children half the time.  So while it is not standard in Washington State (yet), it is getting there.

There is no case law or statute stating the conditions or standards for a 50/50 parenting plan. It is entirely a matter of our culture changing, with courts and parenting evaluators increasingly recognizing that much of the time nowadays, both parents have to work; both parents are very involved in the children’s lives, and the children benefit most from having both parents in their lives.

There are a number of articles that explore the impact of 50-50 parenting plans: a Psychology Today article; an IFS meta-study from 2017; and a 2013 Princeton study. There are no Washington State studies (that I know of), that are either recent or authoritative. But it is very clear the trend is towards 50-50 parenting.

If you are starting or in a divorce, and you want a 50/50 parenting plan, it is possible to get there. Increasingly, parenting evaluators in both King and Snohomish counties (and King County Family Court Services) are recommending 50/50 parenting plans, so that both parents have the maximum involvement with the children. Courts are starting to order them, even where one parent objects. But it requires a commitment, and a plan.

Is a 50-50 parenting plan good for the children?

That depends on whether the parent is good for the children. Most studies show that it is best for the children to have strong relationships with each parent. Each parent brings unique parenting skills, problem-solving skills, different strengths and weaknesses, and life skills, to raising children. Children benefit from having multiple strong role models in their lives. But you can’t “role model” on the phone, or on FaceTime. It requires a live parent with the child each evening, working on homework, or checking iPhones. It requires a live parent standing on the soccer field, in the pouring rain (sound familiar?), cheering on the child, to make a difference. And children benefit from having concrete evidence that both parents care about them.

If you are genuinely an involved parent now, then having a 50-50 parenting plan is likely going to be good for your children. But it requires a high degree of both compromise and commitment. If you have the kind of career, or job, where you work long hours, or travel a lot, it may be impossible to make a 50-50 parenting plan work. If you are not willing to make parenting the children a priority, then don’t ask for a 50-50 plan. It won’t work out well, and the children won’t like it. No child likes being with a nanny, instead of their parent.

Common 50/50 problems are extracurricular activities and medical appointments. If you want a 50/50 parenting plan, then you need to be prepared to compromise and cooperate on signing the kids up for extracurricular activity; paying for them; and getting them there. You will need to be prepared to commit to getting the children to doctor’s and dentist’s appointments half the time. You can’t simply leave the other parent with the laboring oar, and expect a 50/50 plan to work.

You need to be able to work out and present a common front and a consistent set of standards for the children. It does not help the children to whipsaw them between different sets of standards. If one parent believes that playing Fortnite on Xbox for three hours a night is good for a 10-year-Georgie, and the other parent believes there should be no screen time during the week at all; then all a 50-50 plan will do is confuse and torment Georgie. That means many times both parents have to be prepared to compromise on their standards.

Schedules become important. I have attached a sample 50/50 parenting plan here. It has three of the most common school/weekly schedules in it, that I see. But it is important both to plan a schedule, and then deviate from it when the other parent need some flexibility. There are two basic 50/50 schedules: week on/week off and 2-2-5-5.

Week on/week off means that the parents alternate weeks. One parent has the children for a week, and then the other parent has the children for the next week. In the parenting plans I do, transfer is usually on Sunday evening at 6:00 PM or 7:00 PM, so the other parent has time to get the children ready for school, make sure their homework is done, etc. But that does leave the entire weekend – Saturday and Sunday – to do shopping, go for bike rides, go hiking, watch football, etc. One benefit of a week on/week off schedule is that there is only one custody exchange per week.

Some parents think a week apart is too long to go without seeing the children. If that is the case, the parents add in a Wednesday dinner or overnight with the other parent. The week on/week off schedule makes it much easier to schedule and coordinate homework, extra activities, play dates, etc. And there aren’t nearly as many transferred between the households, which means less time for homework to get lost or confused, and less time spent actually in the car with the children.

The other most common type of 50/50 custody is 2-2-5-5. This means that one parent has the children every Monday and Tuesday night. The other parent has the children every Wednesday and Thursday night. The parents alternate having the children Friday through Sunday night. When you lay this out on a calendar over two weeks, it creates a 2-2-5-5 pattern. Parent A has two nights, then Parent B has two nights, then Parent A has five nights, then Parent B has five nights. Then the schedule starts over again with Parent A. Some parents like this, because in both parents have frequent contact with the child, and the child has frequent contact with each parent. But it also means the parents have to be really cooperative, in coordinating homework, play dates, extracurricular activities, and those last-minute projects that the kids somehow forgot to tell you about. In this kind of a schedule, if little Georgie has a project due Thursday morning, he may well remember to tell mom on Tuesday, but dad on Wednesday has to know about it as well. And dad on Wednesday may well end up having to put the project together, that mom on Tuesday started. So it requires a high degree of flexibility and cooperation between the parents

How do I get there? The best is if both parents agree to it. Then it’s very simple. If that’s not the case, then you have to have the issue of a 50/50 parenting plan on the table from the beginning of the divorce. You have to fight to maximize your time with the children, from the very start, and you will have to get a parenting evaluation (either from King County Family Court Services or a private evaluator), and convince the evaluator that a 50/50 parenting plan is the best outcome for the children. Even then you may end up going to trial. if you are interested in this we need to talk. Email me at jhansen@hansenlaw.com or call me at 425-709-6762.

But that is not a guarantee. That is probably the best case scenario at trial. If the parents’ incomes are roughly equal, then I would expect there will be no child support transfer payment. However, if there is a significant disparity between the incomes, then the higher earner (almost always the father), will likely end up paying some to all of the normal transfer payment to the other parent. I have had three cases in the last couple of years, where there were 50-50 parenting plans, and a $50,000 to $100,000 dollars substantial ($30,000 and up) ) disparity in the net incomes of the parties. In all those cases, the court ordered the father to pay the regular amount of child support for the children to the mother. The judge clearly looked at it, and felt that the lower income parent needed the money. So don’t expect child support to go away.

Can I relocate with a 50/50 parenting plan? The answer nowadays, is no. Not unless the other parent agrees that the children can go with you.  That is because under the new 2019 statute, RCW 26.09.525, if the residential schedule is between 55/45 and 50/50. there is no primary residential parent, for purposes of moving, there is no presumption that  either parent can relocate the children. The court makes the decision based on the best interest of the children (and other factors), but as a practical matter a court will almost always decide that the children are better off staying in their same school, with the same family, friends, etc. A 50/50 parenting plan is the best deterrent to the other parent moving the children.

Do the children get a voice? Children will never testify in court directly. You cannot have them do declarations, and you cannot talk to them about the divorce. Children get a voice through a parenting evaluator. At some point in any parenting evaluation the evaluator will talk to the children, and if they are old enough (generally 10 years old plus) to have a mature opinion, the evaluator will pay some attention to what kind of a parenting plan they would like to see. Obviously the older the child, the more likely it is a court will do what the child wants.

But in Washington State, the children only formally, legally, get a voice, once they turn 18 years old. Then the parenting plan no longer applies, the court no longer has jurisdiction over the children, and they can do anything they want to.

Can I Modify My Existing Parenting Plan to a 50/50 Plan?  If the other parent agrees, sure.  It is always possible.  But if the other parent does NOT agree, it is very hard to change a current parenting plan. If this is your problem, call me.

What statutes are there? There is very little case law on what standards the courts use in deciding a 50-50 parenting plan. It is always driven by the facts in the case.