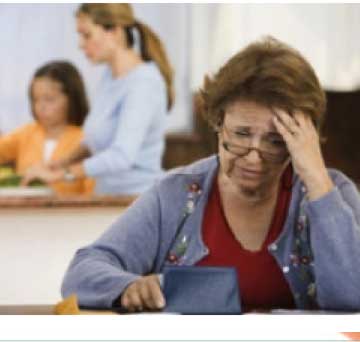 What Can I Deduct: There are usually only a few deductions the court will allow: taxes; pension plan contributions, up to a certain amount, if you have paid them consistently for the past two years; and any maintenance you pay. That’s it. You can’t deduct car payments, credit card payments, mortgages, etc.  In our example, that means Obiwan has net income of $3,593.66 and Julianne has net income of $2,186.87.

The basic support obligation is $1,300 for two children. (Line 5). Obiwan pays Julianne his share (62.2%, Line 6), or $808.60. (Line 8). Julianne pays herself her share ($491.40.)
There can be other adjustments: if Obiwan pays for health insurance for the children, he will get a credit (Line 10) for the amount of the premiums for the children alone. (Not himself). If there is daycare, that goes in Line 11a.  But in my experience, there are very few other consistent monthly expenses that will end up in a worksheet.

If We Have A 50/50 Parenting Plan, Is There Child Support?  The answer to this is, frequently, yes. The child support schedule is based, loosely, on the theory that the non-custodial parent (Obwian) has the kids about 25% of the overnights. In theory, as the number of overnights, his expenses grow as well. Thus Obiwan would be entitled to a deviation downwards.

However – and it is a big however – there is no formula under the statute to calculate that deviation. There is a formula all family law attorneys use; but deviations downwards are always discretionary with the court. That is, the judge can decide to give Obiwan a deviation – or ignore it. Technically, to get a deviation, Obiwan has to prove what expenses he has, that go up because he has the children more overnights. This is very, very hard to do. The end result is, as a practical matter: if the parents make close to the same income, the chances are good  Obiwan will get a deviation. If the incomes are a LOT different (Obiwan makes, say, $10,000 a month, while Julianne makes $2500 a month), Obiwan is unlikely to get a deviation, even if he has almost half the time.

If the parents are exactly 50/50 parents, then there is no custodial parent, and in theory, Obiwan’s support obligation to Julianne ($808.60) should be offset against Julianne’s obligation to Obiwan ($491.40), and Obiwan will still owe her the difference. ($347.50).

Can The Court Take More Than 50% Of My Net Income?  Yes, under some circumstances. For example, I had had cases with 5-6 children. Dad paid almost 70% of his net income to the mother.  (I had the mother.)  The father took the case up on revision. The court said, essentially, you had six children; they need to be supported; you are going to pay.

If We Have An Agreement Will The Court Enforce It? Frequently, usually, yes. But an agreed child support order does not bind the court. That is, if the commissioner thinks it is too unfair, the commissioner is perfectly within their rights to refuse to sign it. There are commissioners in both King and Snohomish County that I have seen do this. Usually this is when the mother makes little income; and the father does; but the mother has agreed to little or no child support.

Some of the citations and case law are: 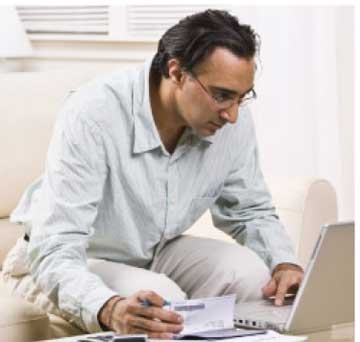 How Much Does it Cost?

Cost is driven by how much you fight. You can't control how much the other side wants to fight.

If you have been married for over 24 years, and maintenance is going to be a problem, then call me. 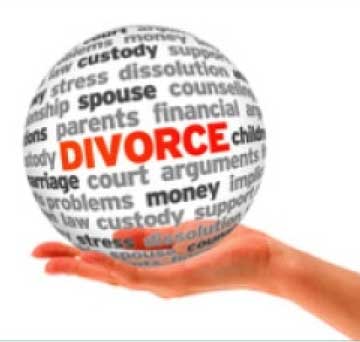 All the advice you want from an experienced attorney and pleadings and final orders get done correctly.

In Washington State, even though this is a no-fault state, divorces can be financially and psychologically draining. Getting it right the first time is vital. 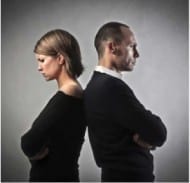 My level of experience is your advantage: I know how to fight, but I fight smart. I do an average of four to six trials a year.